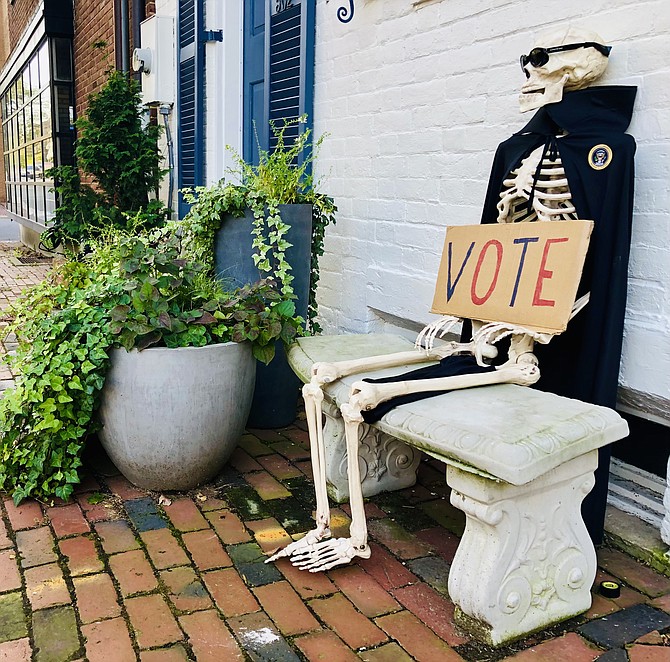 Lines were long at some precincts, but nobody waited long enough to look like this.

Twenty years ago, Virginia was a red state. Republicans scored Virginia's electoral votes in every presidential election since LBJ was reelected in 1964. Republicans held both U.S. Senate seats. The Grand Old Party had all the statewide offices, a majority of the congressional delegation and both chambers of the General Assembly. That was the environment when Mark Warner and Tim Kaine, both Democrats, ran for governor and lieutenant governor.