Having Fun in the Rain in McLean
Votes

Having Fun in the Rain in McLean

The rain didn’t stop people from having fun at McLean Day 2018. 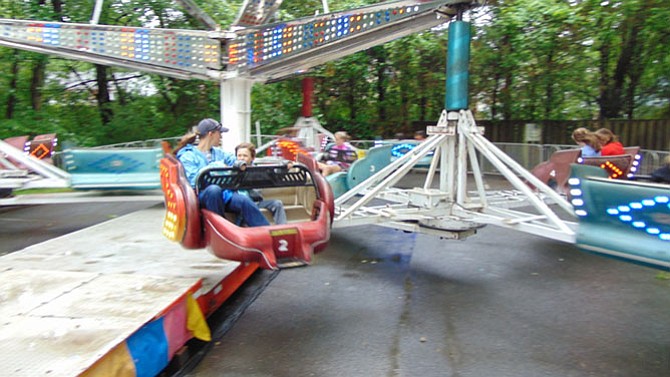 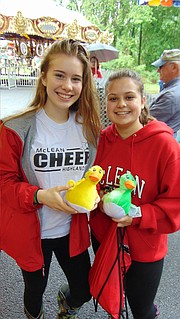 Francesca Bellora and Elizabeth Hughes, ninth-graders at McLean High School, show off prizes they won from the Balloon Lagoon. 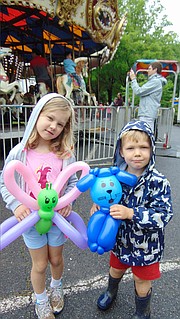 McLean residents Mila Schymanski, 5, with her balloon butterfly and brother Reed, 3, with his balloon dog during McLean Day. 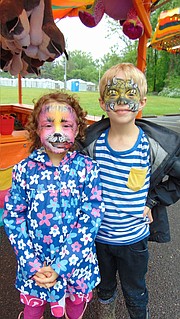 McLean residents Sarah Lazarus, 5, and brother James, 7, with their painted faces during the McLean Day Festival 2018.

The week-long rainy weather did not stop residents from enjoying McLean Day 2018 held on Saturday, May 19, 2018, at Lewinsville Park in McLean. Sponsored by the McLean Community Center, the day included amusement rides, Bubble Ball, a climbing wall, laser tag and Squeals on Wheels Petting Zoo. The festival also included two stages for entertainment as well as the Teen Character Awards presented by the McLean Citizens Association. Now in its 103rd year, McLean Day began in 1915 when the McLean School and Civic League sponsored a festival to raise funds for school and community projects.