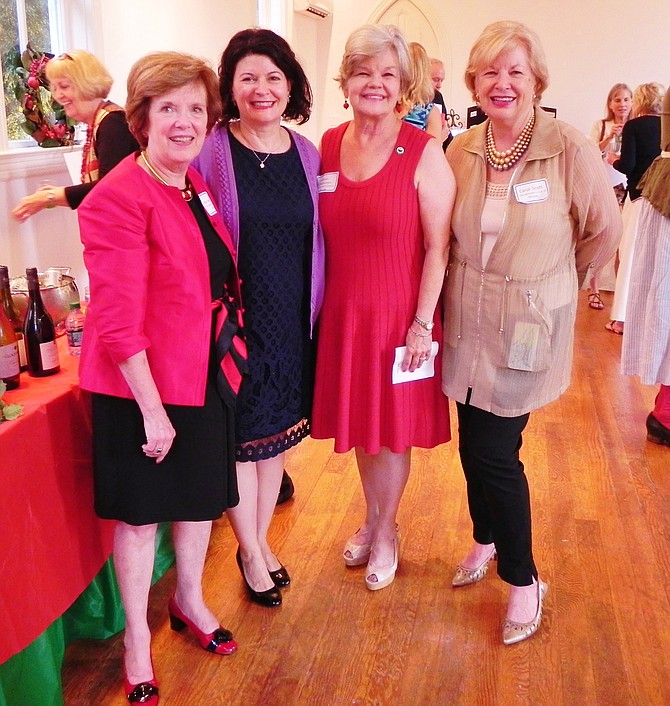 This year’s tour will be the 52nd mounted by the McLean Woman’s Club, with all proceeds benefiting numerous local charities and nonprofits, such as Share, Inc; Second Story, the McLean Project for the Arts, Claude Moore Colonial Farm and Fisher House, as well as funding scholarships and education.

The four houses to be on December’s tour are located in Langley Forest, River Oaks, McLean Hamlet and Odrick’s Corner (off Lewinsville Road). Each home will be decorated with the holidays in mind and will highlight family life in McLean. In addition, one or two homes will host a boutique and an auction of chances on a variety of merchandise and services.

Woman’s Club members have been working on the tour since February, when they solicited ads for the tour brochure. During the summer, they selected the homes, prepared the brochure and began publicity.

Tour tickets will become available to the public in early October at Mesmeralda’s Gifts of McLean, Karin’s Florist of Vienna and Great Dogs of Great Falls, or may be obtained on tour day at the featured homes.