What’s Not to Love About McLean?
Votes

What’s Not to Love About McLean?

The third annual I Love McLean Party held at the McLean Community Center. 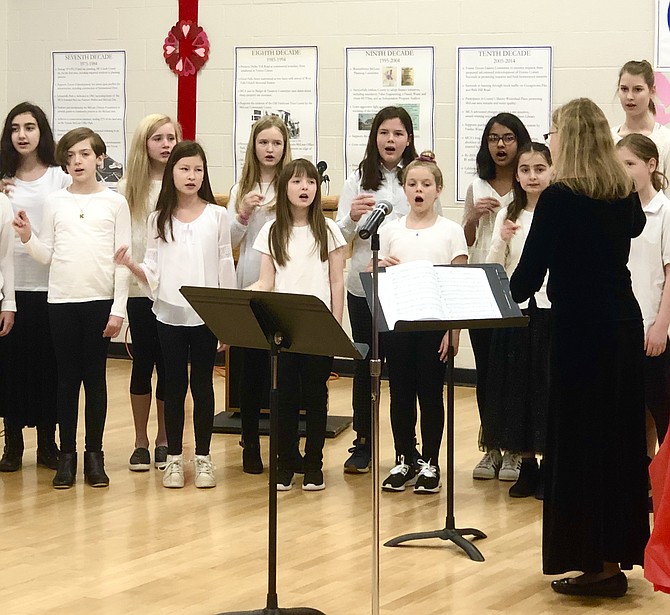 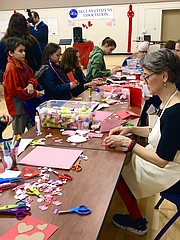 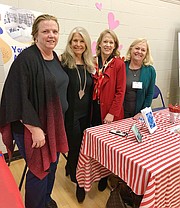 On Saturday afternoon, the McLean Citizens Association hosted the third annual I Love McLean Party at the McLean Community Center. Many local organizations and families were in attendance, such as members of the McLean Volunteer Fire Department, the McLean Community Village Association, and the Spring Hill Elementary School Chorus. Carolyn Gore-Ashe, an art teacher at Spring Hill Elementary and a board member of the McLean Project for the Arts, made sure to get a good viewing spot before the choral performance to “watch [her] girls.” The theme of the party was the utmost support for one another, and the sense of community.

Bill Crosby, Treasurer of the MCA, spoke of the many great qualities about McLean. A resident of McLean since 1980, Crosby remembers doing research about the area with his wife while his children were young; “We found [McLean] on the map and the area was great, it was good for kids, but also in close proximity to D.C., the education is the best… It was all a matter of finding a house.” Crosby’s children started in Churchill Road Elementary School in McLean and went through Longfellow Middle School, then graduated from Thomas Jefferson High School. Both children went on to have successful college careers, one graduating from Harvard Law School, and the other at the top of her class at the University of Virginia. Crosby mentioned that he and his children “owe it all to the education they received in McLean and Fairfax County.” He also concluded that “Everything is just right about McLean.”

Another one of the many great things about McLean is that the town is for all ages, and the McLean Community Village Association is what helps to keep it that way. The MCVA’s goal is to be a resource for those who are retired and to keep them engaged in the community. Juan Tuason, President of the MCVA, is a McLean native himself, and grew up attending Saint John Academy and Bishop O’Connell High School. A father of four, Tuason’s children were also young graduates of Saint John Academy and have gone on, or are about to graduate from McLean High School and Bishop O’Connell. Tuason admired the stability of McLean and expressed that “the community is everything.” He continued, “My kids and their friends have grown up together, we’ve known them and their families for the last 11 years… They’re all like second cousins at this point,” Tuason reflected and said, “Us parents have gotten job offers in the last several years, and we all think, ‘How could we possibly uproot this life in McLean?’”

The McLean Project for the Arts also joined the festivities on Saturday to express their love and gratitude for McLean. Executive Director, Lori Carbonneau addressed the crowd and was accompanied by several MPA board members. Carbonneau and her board members were eager to share the MPA’s latest initiatives for McLean, that involve the potential development of an arts and education center at Clemyjontri Park. The center would be inside the former Lebowitz family home, and would allow the space for printing presses, ceramic wheels, and other studio equipment that will be available to students enrolled in MPA camps and programs. The MPA and the Fairfax County Park Authority will host an open house at the McLean Community Center on Feb. 24 at 6:30 to further discuss the plans.